Zwift has been working on the New York city virtual world since 2017 and now you can finally ride or run the course. Zwift took on a different approach and instead of making a replica of the city and its skylines, they built a futuristic version of New York, taking you 100 years into the future.

Whether you’re a World Tour Pro rider or a newbie cyclist, our New York world is going to blow you away” commented Zwift’s Co-Founder and CEO, Eric Min. “We set out to gamify your training experience because if you enjoy your training, you train harder. It’s that simple. The escapism of our New York world will transport Zwifters back to their video gaming days as they ride our futuristic take on New York, around Central Park and on the suspended glass roads above Manhattan. 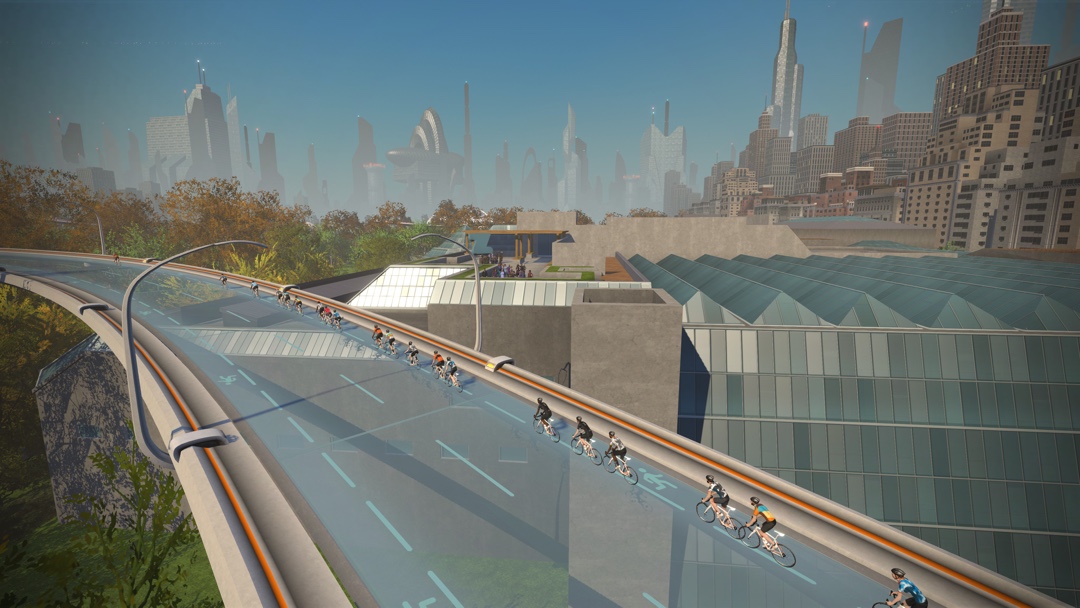 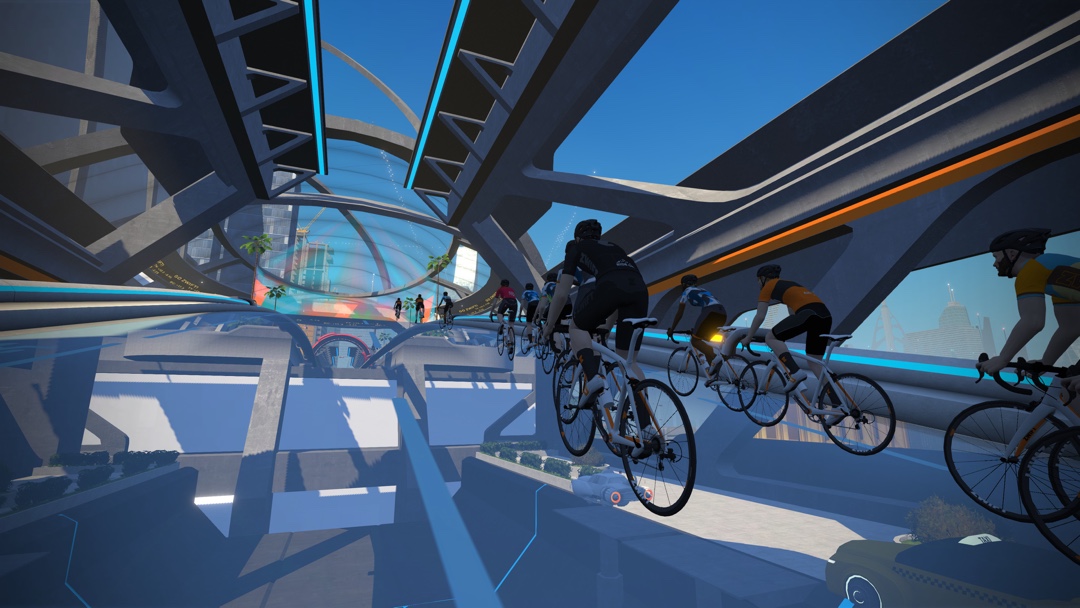 And here is a video preview of the course: