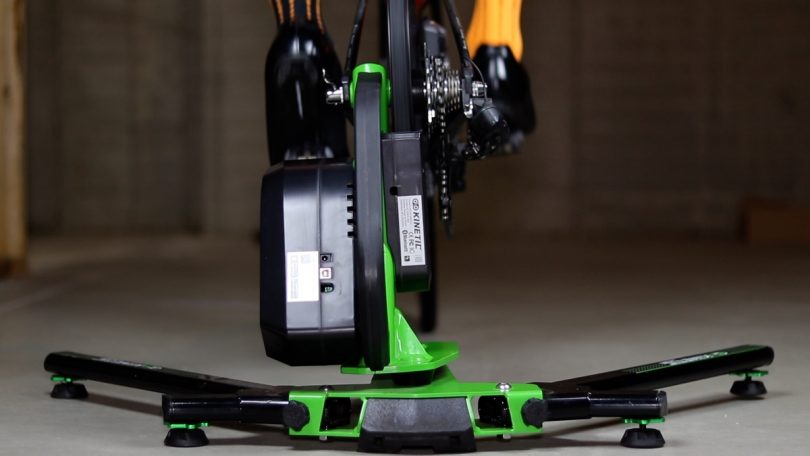 Update: There is an updated review of the Kinetic R1 here.

The Kinetic R1 smart DIRECT DRIVE trainer was announced at Eurobike 2018 and just like any new trainer announcement, there is an anticipation and excitement, but this one was especially exciting because it’s coming from a company that led the trainer market for quite a while and made one of the best classic “dumb” trainers.

Since the introduction of smart trainers, Kinetic struggled to catch up and enter this market. First, they introduced a trainer that was only Bluetooth compatible and only worked with their Kinetic Fit app. And just as expected, customers didn’t like that. Other companies tried that approach before and failed.  They later opened their Bluetooth protocols and it became compatible with Zwift and other cycling apps.

Fast forward two years, and now we have their first ever direct drive smart trainer and from the specs, it looked good. Actually, it looked really promising.

It got everything that you could ask for, Ant+ FE-C compatible, Bluetooth Smart, even Bluetooth FTMS protocols. So, out of the box, it should work with Zwift, TrainerRoad, and all other cycling apps. And should even work with other devices from Garmin, Wahoo, and others.

So without further ado, here is the full video on the YouTube channel where I talk about the Kinetic R1 specs, build quality, and the issues I’ve had with the resistance unit. And of course, no trainer video is complete without a noise demo.

Amazon.com
Wait For A Price Drop 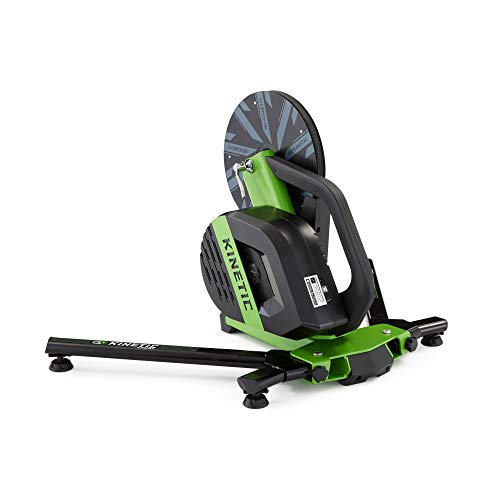