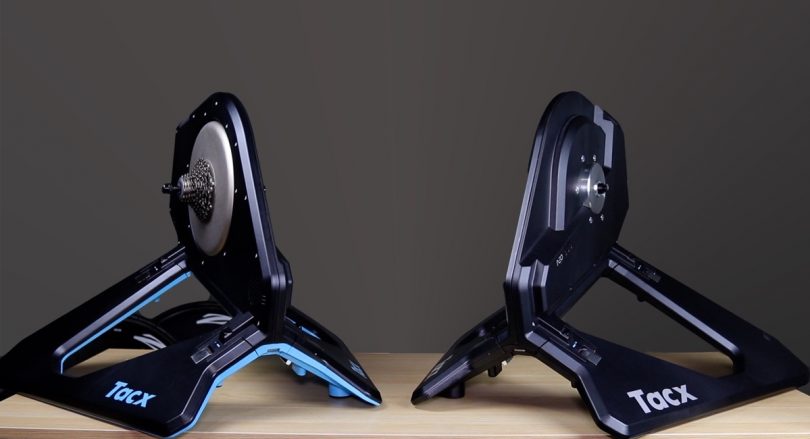 After years of not updating the original Neo, Tacx finally updated their flagship smart bike trainer last Fall. But are these updates worth spending the extra money or should you save some money and get the Tacx NEO 1 instead?

If you look at the specs side by side of the two bike trainers, you will notice not much has changed. Here is the specs sheet from Tacx NEO 1 and Tacx NEO 2:

Looking at the table above, you will notice the NEO 2 comes with 142mm and 148mm adapters, where you have to purchase those separately if you get the NEO 1. So if you need these adapters to fit your bike, it might make more sense to purchase the NEO 2 in this case.

The original NEO has the ability to estimate your cadence and it did a pretty good job at it. However, if you pay close attention to your cadence, you might notice the occasional spikes from time to time as you see in the chart below:

The NEO 1 had the ability to broadcast L/R power data, but that was all estimated just like the cadence. The sensor in the NEO 2 allows it to capture the left/right power data more accurately and broadcast it

, this data is only available when using Tacx’s Training App on Windows. Eventually, it will be pushed to the Mac version and also other devices such as Garmin Edge.

Just like the Left/Right power data above, Tacx will be able to capture and display your pedal stroke analysis more precisely than the NEO 1. This is only available on Tacx Training App on Windows.

Tacx claims the NEO 2 has better internals and a more powerful chip allowing it to adjust and react to changes a lot faster and made it quieter. I personally couldn’t tell the difference between the two. The NEO 1 was already very good at that and the quietest trainer in the market.

Also, Tacx planning on future firmware updates that will only be designed for the NEO 2 to make it even better and this chip should be able to handle that.

In the past, Tacx pushed additional features to the NEO via firmware updates such as Road Feel Simulation, increased flywheel speed, and Isotonic and Isokinetic Modes.

The NEO 2 comes with additional internal storage space for all the features that will be added in the future.

Regardless of which NEO you get, you will have one of the more advanced indoor smart bike trainers you can purchase today.

You can get the NEO 1 or NEO 2 from CleverTraining. We are affiliated with them and you also get 10% off if you are a VIP member.

You can also get it from Amazon from the links below: 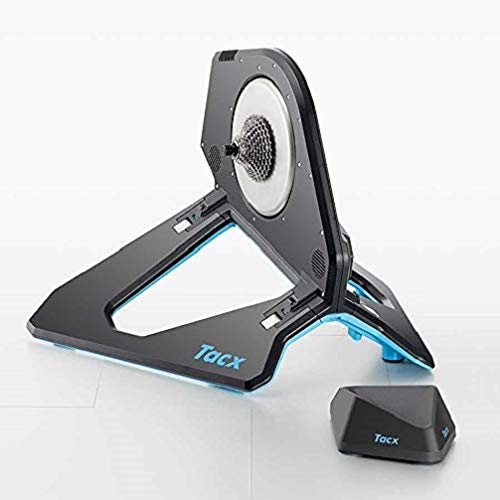 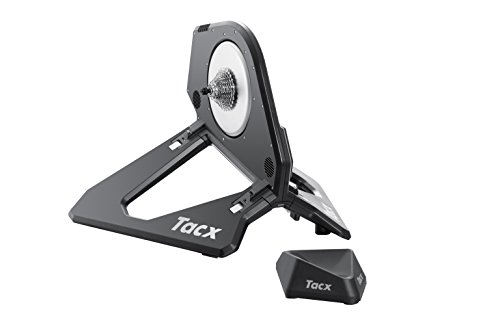