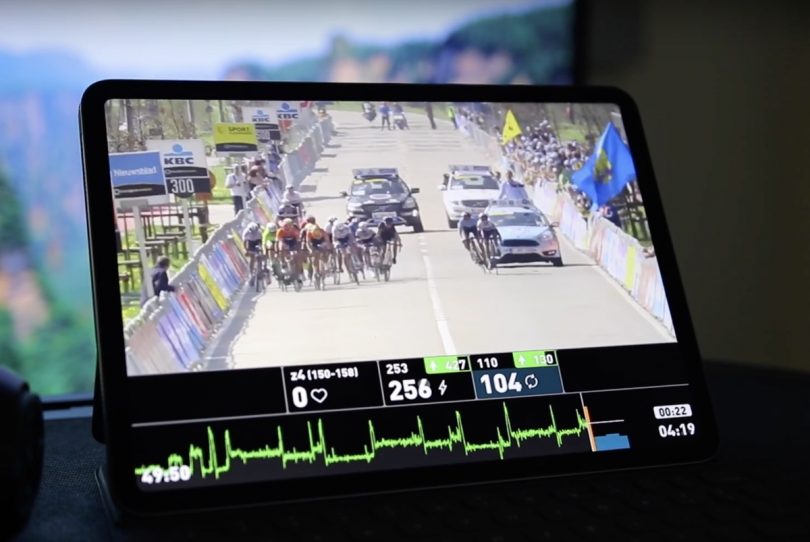 The Sufferfest indoor cycling platform sent out an email today notifying subscribers of a new price increase that will take e on February 1st.

The Sufferfest will be increasing its monthly subscription from $12.99 to $14.99 per month. Their annual subscription will go from $99 to $129 per year. These new prices will go into effect on February 1st, 2020.

“Over the past year, we’ve brought you more SUF videos, yoga, GCN videos, NoVids and, of course, an entirely new in-app calendar and training plan capability which is only going to get better and better in the months ahead. We’ve also hired more staff and established our own Sports Science Division, a unique – but critical – feature of our organization.” David McQuillen, CEO.

The increase in price will apply to current and new subscribers. According to the company, the additional money will allow The Sufferfest to create more content, new categories they currently don’t have in the app – and invest more in its sports science. They are also working on an Android and Apple TV version of the app.

Also, The Sufferfest just released a major update to their app with a new calendar feature and in-app training plans allowing users to build custom cycling or multi-sport plans and select today’s workout directly from the app.

For a detailed look at The Sufferfest and what it offers, you can watch my video review below: