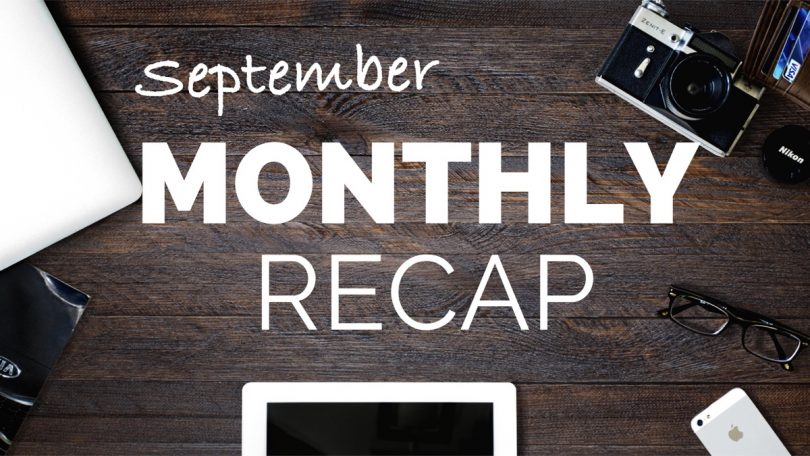 So many news happened in September. Interbike, some new announcement from Tacx, Kinetic, and Minoura. Wahoo CORE is now available to order and you can read/watch my review below. TrainerRoad is set to raise their prices for new users next month.

Also, I will be releasing more reviews in the next month from Elite, STAC, TACX, and Minoura so watch for them. I am holding on the Wahoo KICKR 2018 review for now. I would like to get more time on it. I’ve seen some reports of flywheel noise after a few weeks of use and basically, I am trying to break mine. Well, not exactly, but trying to put some heavy use on it just to see if anything breaks. So far it’s working well for me so watch for the review in the next few weeks. 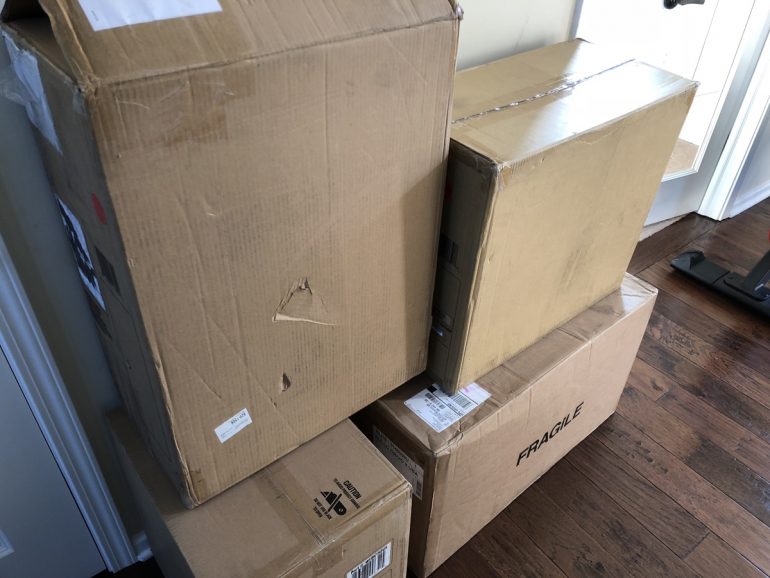 Here is everything from September from SmartBikeTrainers.com and around the web

FROM AROUND THE WEB