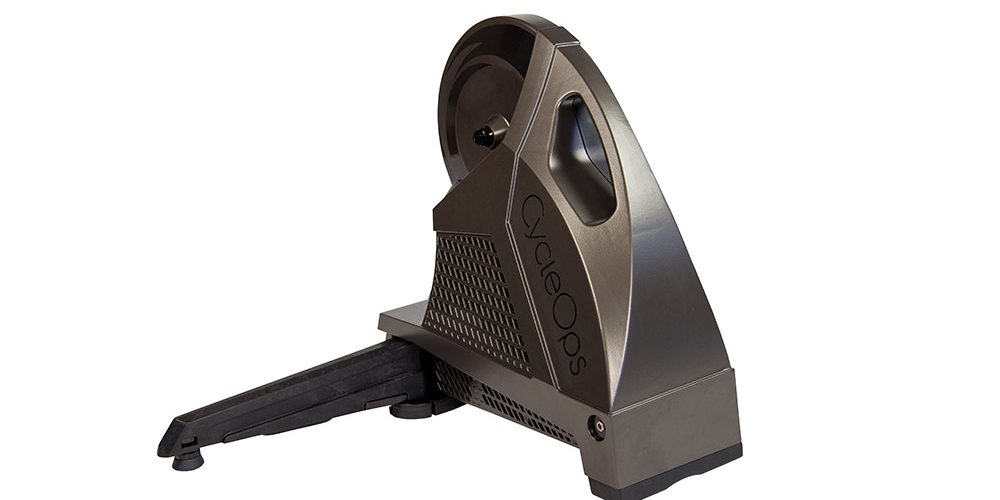 CycleOps officially released all the specs of their updated CycleOps Hammer 2 or as they are calling it now, H2, and updated Magnus or M2 trainer.

The H2 casing has a more metallic look to it than the matte black they had with the Hammer. Other than that, not much else has been upgraded other than addressing some minor issues users reported with the original Hammer and Magnus.

WHAT’S NEW IN THE H2

A headless mode. The headless mode is basically a level mode that most trainers do have when they are plugged into power. With level mode or headless mode, the trainer will create an experience similar to riding outside. The faster you go the harder it gets and it follows the standard resistance curve. I’ve talked about this in more details here.

Here is everything new in their specs sheet:

Again, not much has changed with the Magnus other than a name change and the addition of an internal cooling system. Power accuracy remained the same at +/-5%. Other than that and some minor paint job change, everything else remained the same.

There is nothing wrong with upgrading a product with minor changes. Companies do that all the time. Apple is a good example. It creates a buzz and gets media attention and a renewed interest in their product(s). Wahoo Fitness has been somewhat doing that with every new Wahoo KICKR release. However, with every new KICKR, there was enough to get people thinking of upgrading. For example, the latest update with the KICKR made the new KICKR almost silent. For many, that’s a worthwhile upgrade.

However, with the Hammer and Magnus, I really don’t see a reason for anyone to upgrade to H2 or M2. If you are looking for a smart trainer from CycleOps, I would say save your money and get the Hammer for $1,000 instead. Also, we are seeing almost silent trainers with all the higher end trainers. CycleOps didn’t even attempt to improve the noise on the H2 making it the loudest trainer in its price range.

If you already have the Hammer but intrigued with the power accuracy of the H2 (I don’t think you should be), then maybe investing in a powermeter is the better option for you. Otherwise, if you have the money and just looking to spend it, I am sure the H2 would be a solid option.

Maybe I will change my mind once I fully review the H2.