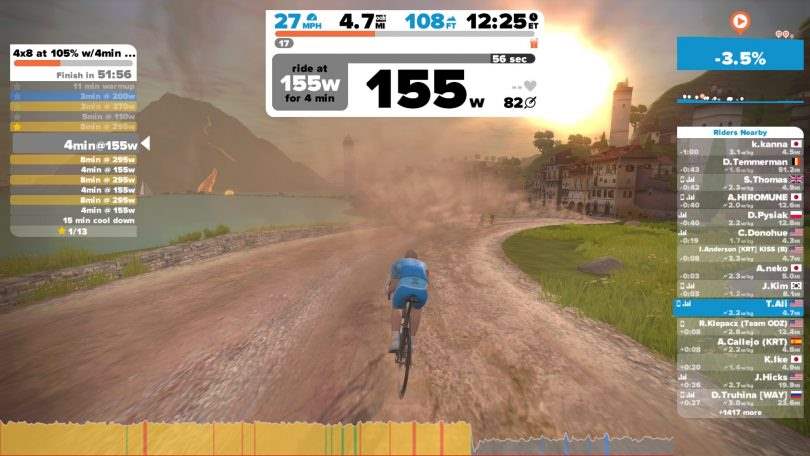 Zwift today released few updates to its indoor cycling app. First the volcano route. Zwift team basically created a new route just off the coast of Watopia to let you ride through inferno. As a result, now you have three routes available:

They have also released a bunch of fixes to the desktop and iOS version. Most notably is ANT+ support on the iOS to connect to all your ANT+ devices. However, still can’t control trainer via ANT+. 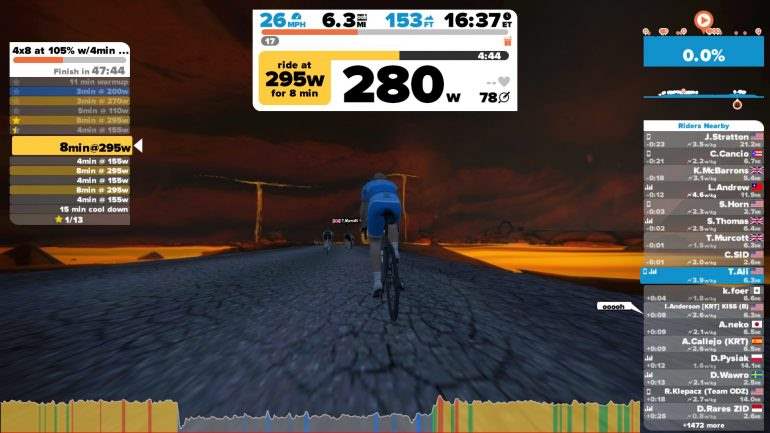 Here is a summary of all the fixes:

Zwift running has been available currently only on the iOS app. It has been hidden, but you can access it by tapping on the lower left corner of the pairing screen until the power meter icon switch to a treadmill.

Now you can do the same thing on the desktop screen. You can click on the lower left corner furiously until the power meter icon turn into a treadmill like you see in the screenshot here. 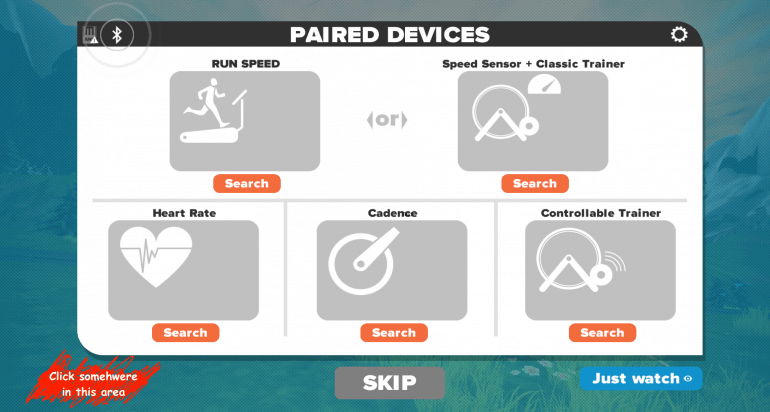 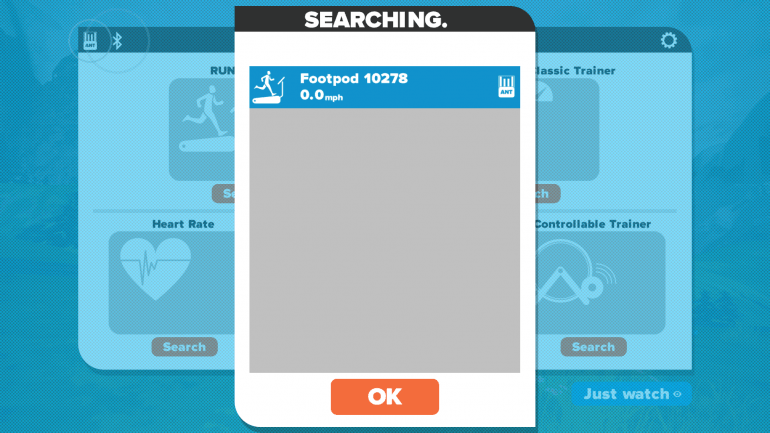 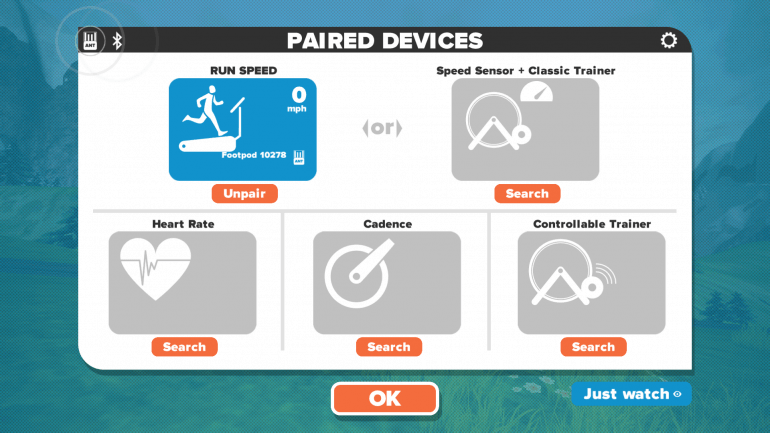 With the desktop version, you can finaly pair your Garmin footpod via ANT+ where in the past with the iOS version, you can only pair it with via Bluetooth compatible footpod or by using a bridge like 4iiii heart rate monitor.