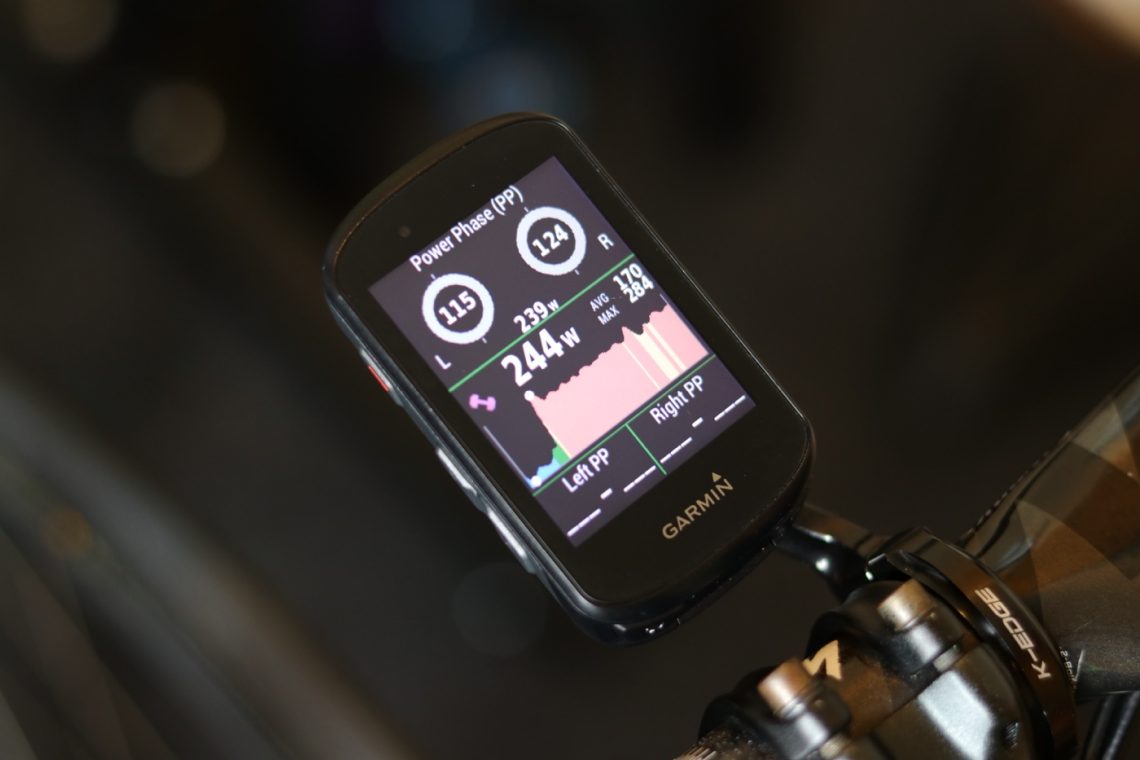 Tacx NEO 2 has the ability to measure left/right power data, however, up until now, this data was only viewable with Tacx Desktop app on Windows only. This is no longer the case.

Tacx released a new firmware update (ver. 0.0.27) yesterday with various improvements, bug fixes, and left/right power balance data is now viewable with compatible devices like the Garmin Edge series. It’s also worth mentioning, this is only available on the NEO 2.

I did an initial look today during my morning workout and I want to emphasize on “initial” because, for whatever reason, I had more ANT+ dropouts than any other day. And this has nothing to do with the NEO or the new firmware. Actually, the NEO worked well over Bluetooth to Zwift and experienced way fewer dropouts with my other connection to Garmin EDGE 530, than my Assioma pedals connected to my ELEMNT ROAM.

The NEO 2 will simply broadcast left and right power data, and that’s about it, and you will see that data on your Garmin Edge device.

The NEO 2 will also capture and broadcasts left only or right only power if you like to do drills.

And here is the left, right pedal drills data I did when exported to analytical software.

This is the first integration we’ve seen between the two companies since Garmin acquisition of Tacx earlier this year. And like I said in my NEO 2 review, the NEO 2 has a lot to offer but most of these advanced features are limited to only their mobile app or Windows Desktop software so it’s good to see some of these features show up on other devices.

I did try to see if this works on other devices like the Wahoo Element but wasn’t able to pair it as a power meter. Only FE-C trainer. Not sure if there is a trick to it but will update this post once I figure that out. However, I was able to also see L/R power data on the Stages M50 when paired but the data on Stages was taking a few seconds to update. I am not sure if that’s a Stages issue or NEO issue.

But for now, you can view your Left/Right power data and it works best on Garmin Edge devices