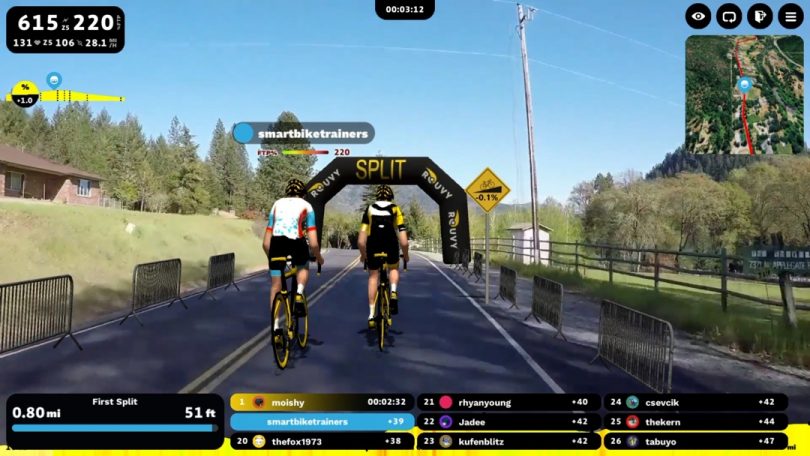 After two and a half years of development and university research, Rouvy, the indoor virtual cycling company, released the first public beta of its new Augmented Reality.

The new Augmented Reality overlays animated 3D objects on real video courses. You can ride any available course, race, or join other riders in a group ride. I have been using a development version of their new software for the past week and had a chance to get familiar with all the new features. 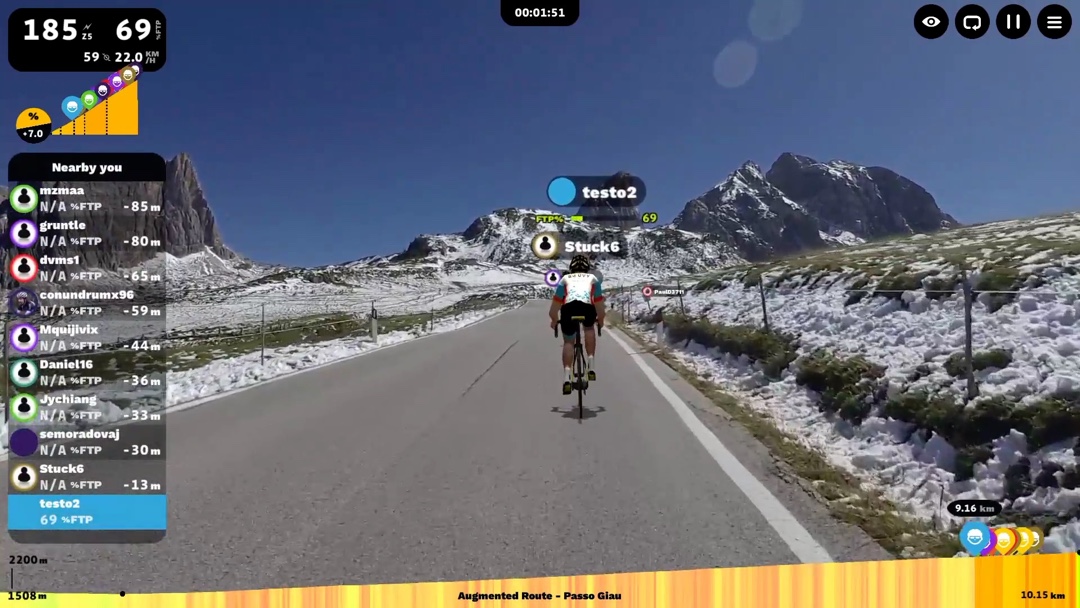 Current GPS cycling videos usually contain images of cars, other riders, and depending on how/where the camera was mounted, you might see the bike’s top tube or handlebar. These videos tend to lack interactivity and realism. With Augmented Reality, Rouvy is running these videos through their algorithm and providing you with a cleaner, smoother video with your own avatar.

Augmented Reality is available to download today in the Rouvy app for Windows, Android, and iOS for iPad only. iPhone should be available in December. Mac and other platforms will be added later.

As of today, a total of 10 courses are available and the company will be adding additional courses as time goes by.

Augmented reality is available to all subscribers regardless if you are on the basic monthly subscription ($6.25) or the premium subscription ($10/month).

You can ride any of the new Augmented Routes by yourself, or with a training partner. Rouvy allows you to add up to three riders or virtual riders on Windows, or one rider on the iPad. 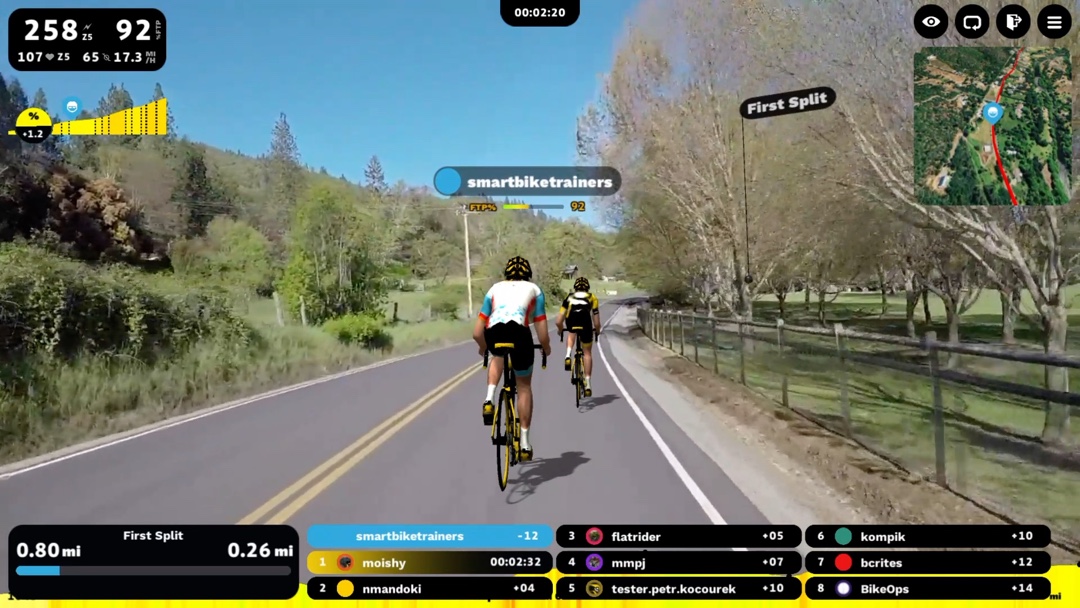 As you ride the new Augmented routes, you will see other riders nearby and road signs with an elevation profile. You can also search for a specific rider or just simply hold and drag your icon on the bottom of the screen to catch up with the group.

Rouvy will be hosting group rides starting today and you can find their schedule on the Rouvy Facebook group.