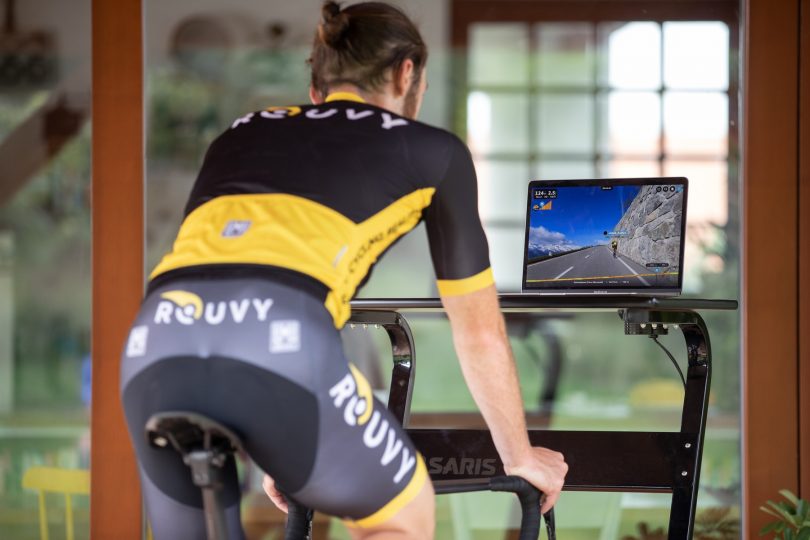 Pale Fire Capital investment group acquires a major stake in VirtualTraining, the Czech company behind the indoor cycling and running application, ROUVY. This deal makes Pale Fire Capital a major shareholder in Rouvy and the deal is expected to close by end of September.

According to the press release – “ROUVY is currently evaluated at tens of millions of U.S. dollars” – but doesn’t specify or get into any details on the evaluation. This deal should give Rouvy some funding to fuel its ambition to compete in the indoor cycling space and grow its user base.

Rouvy is planning to use the new investment to grow its user base to “two million” active users in the next five years. Rouvy didn’t disclose how many active users they currently have and how the company will get to two million active users. They do specify their highest number of users are in the United States, followed by Canada, the United Kingdom, Germany, Italy, France, and Spain.

“I discovered ROUVY as a user during the COVID-19 lockdown. I found out that it was a Czech venture only after virtually cycling hundreds of kilometers through the Alps and the Italian landscape. Petr Samek and his associates are doing a great job that puts their product on par with the best solutions available in the global market. The ambition to be second to none in the worldwide context and to create a highly entertaining and rewarding product has brought us together and has ultimately resulted in our close partnership. Our other partners at PFC are sports fans too, which is why we’re very happy to provide support for the further development of ROUVY,” comments Dušan Šenkypl, founding partner of Pale Fire Capital.

For the past 2 years, ROUVY has been a partner to IRONMAN and hosted a number of virtual events during last year’s pandemic. Also, they have partnered and hosted a number of the Tour de Suisse series and Digital Swiss 5. They are also in the process of negotiating a long-term partnership with the Spanish La Vuelta.