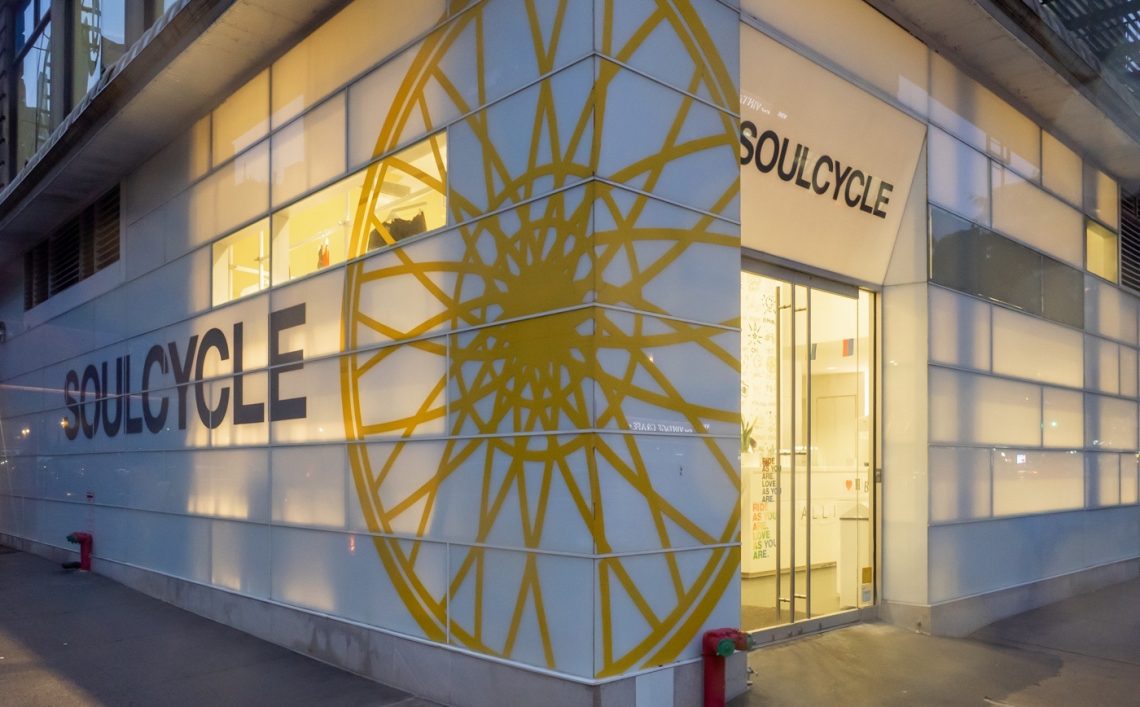 Equinox group, the parent company of SoulCycle announced last Wednesday that it will start streaming cycling and running classes through its SoulCycle stationary bikes and its proprietary Woodway treadmills. The new bikes, treadmills, and on-demand streaming service are expected to start this Fall, just in time for the indoor training season.

This puts Equinox in direct competition with Peloton along with many others. The home fitness equipment market stands at $14 billion according to figures published by Fast Company. Peloton is a giant in this space and valued at over $4 billion.

Equinox is best known for its pricy and luxurious gyms available in 12 different cities and 3 cities in Canada. SoulCycle currently operates over in 96 different studios across the U.S., Canada, and the United Kingdom. Equinox also owns PURE Yoga and Blink Fitness.

Similar to Peloton, the new Equinox devices will come with a connected screen and the ability to play on-demand classes or stream a cycling or a running class.

Equinox hasn’t announced any pricing yet or an exact launch date other than this Fall.

The good news for Peloton, this announcement came at the same time Equinox majority owner, Stephen Ross, announced a Hamptons fundraiser for President Trump. This news was met with outrage on social media and calls for boycotts from celebrities and many activists. The hashtag #Boycottsoulcycle, #Soulesscycle, and #Racistsoulcycle were trending on Twitter.

The social media outrage prompted Equinox to release a statement distancing itself from Mr. Ross, saying he is only a “passive investor” and is not involved in the management or daily operation of either business.

Neither Equinox nor SoulCycle have anything to do with the event later this week and do not support it. As is consistent with our policies, no company profits are used to fund politicians. We are committed to all our members and the communities we live in. We believe in tolerance and equality, and will always stay true to those values.

The current political climate in the United States is without a doubt extremely toxic. Many companies and CEOs are not afraid to speak out against Trump’s racist rhetorics. If you follow Zwift CEO Eric Min on social media then you know he’s not a fan. Some cyclists even took it to the virtual world of Zwift to display their political stance with their user name.