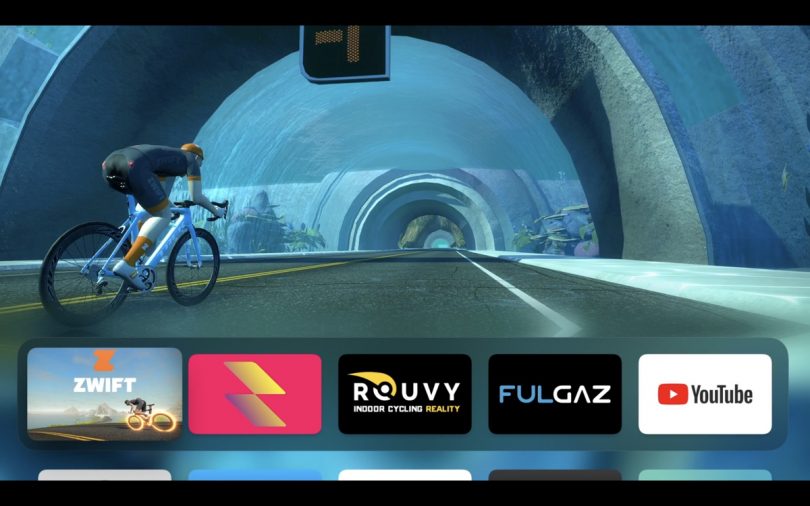 Since the release of Apple TV 4K back in September of 2017, we haven’t seen a new hardware update since. However, according to a new report published by 9to5mac, Apple appears to be working on a new Apple TV model.

9to5mac originally found references to a new Apple TV model in the tvOS 13.4 beta code. The codes reveal a new Apple TV with the codename “T1125”, The letter “T” at the beginning suggests that it’s an internal model, probably a prototype that hasn’t been completely finished yet according to 9to5mac.

Details and features of the new Apple TV are very fuzzy right now but according to tvOS the new Apple TV might support the A13 Bionic chip. The current Apple TV 4K runs with the A10 Fusion chip. This should give Apple TV more processing power to run Zwift and other cycling apps and games too.

It’s unknown if the new Apple TV will offer support for more than 2 Bluetooth connections. The two Bluetooth limitation has been a big downside to the current Apple TV models that can run Zwift. I am crossing my fingers on this one.

iOS 14 also includes some tidbits about a new Apple TV remote. The Siri remote hasnt’ been a big hit for Apple and can be hard to use with some apps and Zwift in particular.

In years past, Apple released new models of Apple TV in the Fall. However, Apple is expected to announce new products in the Spring so hopefully, we will hear more about it then.