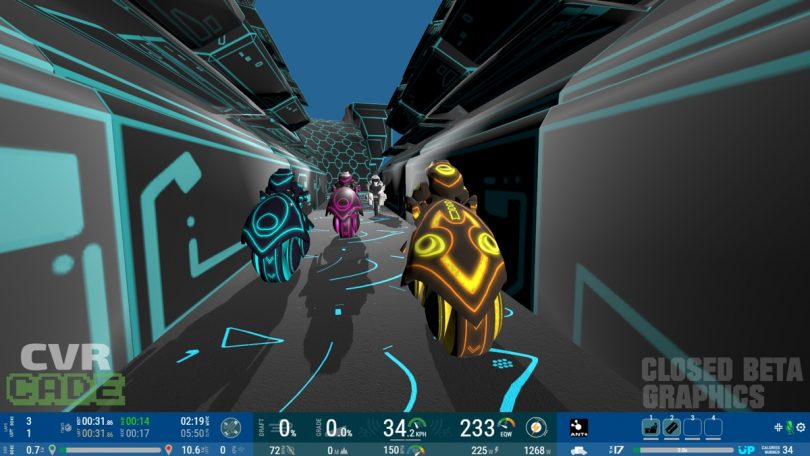 The CVRcade team sent out an email to all registered beta users to let them know that more beta licenses will be released next week.

CVRcade is an eSport game, created to provide virtual cycling and gaming experience. Similar to Zwift but allowing users a lot more controls. Users can create their own worlds, and pick their characters and race to qualify for the CVR World Cup.

Event times and schedules will be released no later than the 9th of January. They will be focusing on Asia, Europe and North America, streaming events from all three regions three days a week. These days will have different themes and formats; from teams to individuals, scratch events to Physical Equalization™ races and from single races to tournament style races.

CVR World Cup League Preseason will begin on the 15th of January with regular streamed events. The preseason will ensure that they have all the appropriate mechanisms in the place.

You can signup for their beta program at the CVRcade website.