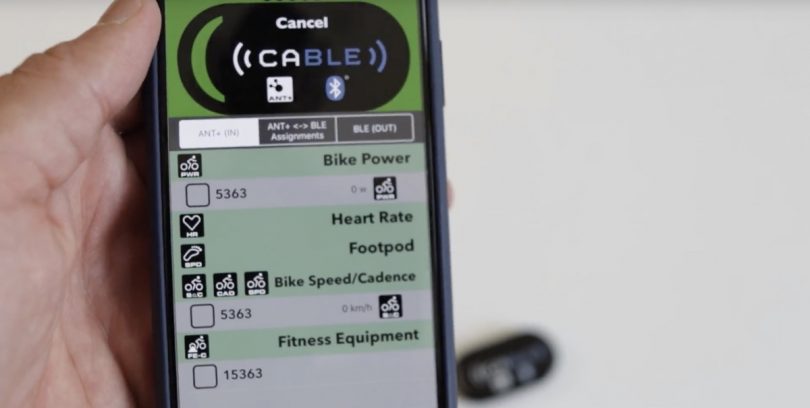 North Pole Engineering, the company behind CABLE released a firmware update and updated their CABLE Config iOS app with some improvements and fixes.

You can update the firmware by first downloading the CABLE config app from the iOS app store. Make sure your CABLE is away and not within range from your CABLE device. This will ensure the CABLE firmware update process completes successfully.