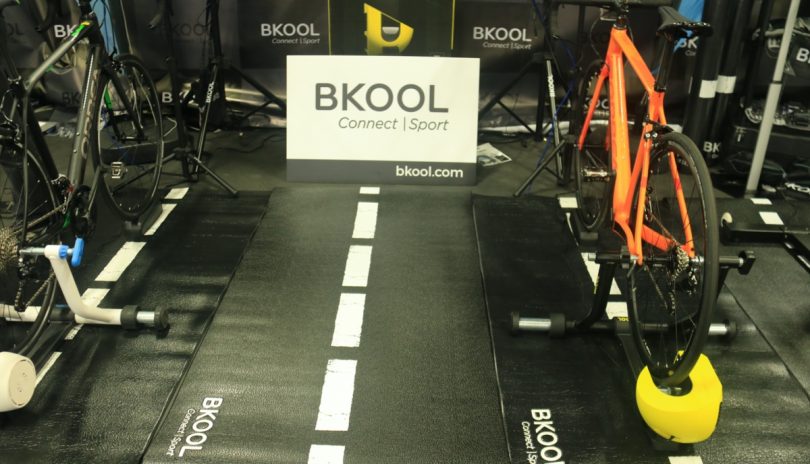 Bkool has been in the trainer market for a number of years. They made trainers and most notably the Bkool Smart Pro and Bkool bike. The company also made the Bkool S, which is their virtual cycling application.

As other trainer companies try to add software to their hardware, Bkool decided to pull out of the hardware market and sell all hardware rights including their smart bike to Versa Design and concentrate on the Bkool Simulator. Versa Design will market the new trainers including the smart bike under the Zycle brand.

The company didn’t have the resources to manage both businesses and be able to compete. And as they realized more users are using the Bkool Simulator with other trainers they decided to sell the hardware division. This allows them to focus on the Bkool Simulator and enhance compatibility with other major brands.

For Bkool, this agreement is essential for us, as it allows us to focus on the development of the best cycling simulator in the market​. Each day we have more users who use other brands’ trainers in our simulator. Our future as a company is to offer the best simulation experience, no matter what trainer you may have. And this agreement allows us to put all our effort into it, developing the best digital product for every cyclist.

For a number of years, Bkool wanted everyone who purchases their trainers to use their software and tried using different methods and tactics to force users to at least download and open the Bkool Simulator. For example, for a number of years, their trainers didn’t come with ANT+ FE-C communication protocols. This is the communication protocols used by other applications to control smart trainers. If you wanted to update your Bkool trainer with ANT+ FE-C, you will have to download and open the Bkool Simulator to enable ANT+ FE-C. Their trainers lacked Bluetooth compatibility with other cycling application most notably Zwift.

The Zycle brand will manufacture and sell rebranded Bkool Smart Pro trainers as well as the Bkool Smart Bike. As for the iconic Bkool Smart Air, they opted to not manufacture or sell that trainer. Next year, they will design, manufacture, and sell their own trainers.

As for current Bkool trainers owners, the company will continue to comply with its warranty policy.