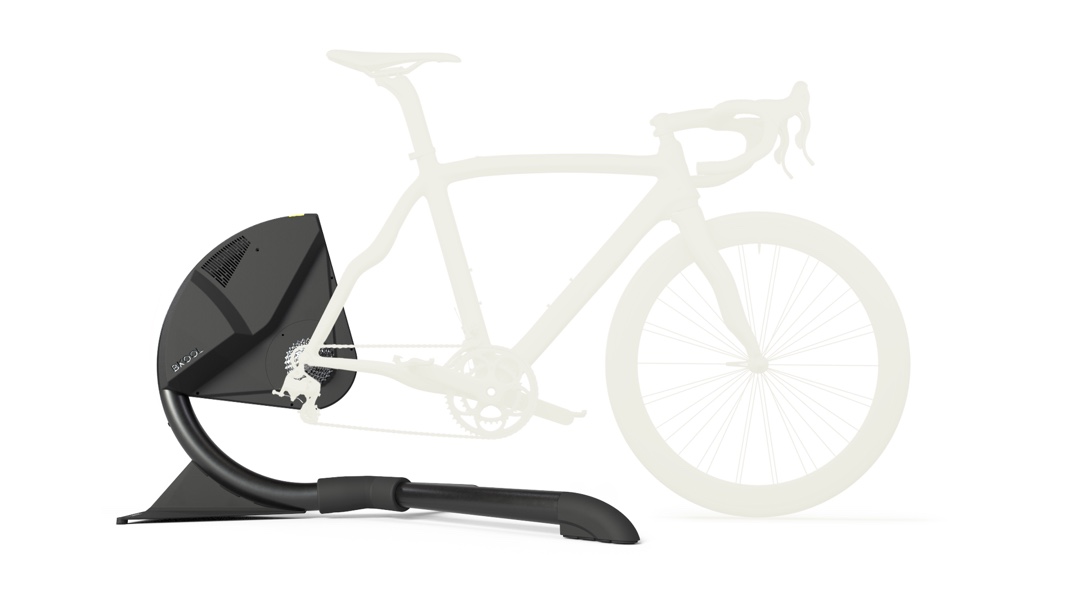 Bkool attempted to launch the Smart Air last year. However, according to Bkool, after the initial batch, they had issues with the power meter accuracy so they stopped production and sales. The solution took longer than they anticipated so they decided to put production on hold and delay it until the next trainer season.

One year later, they reintroduced the Smart Air and it’s being tested in different markets. First production batch will be in Spain, then in January, we hope to see it here in the U.S. market.