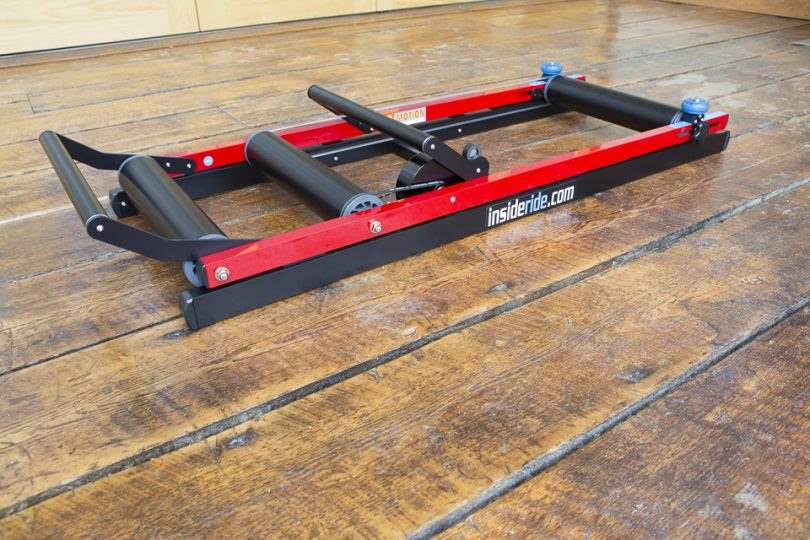 Inside Ride, the company behind the E-Motion rollers, introduced a wireless resistance unit last year. The wireless unit was in beta and was shipped to some users to test in hope to make it to market later in the year. I was one of the beta testers and wrote a brief review on the resistance unit in my Inside Ride E-Motion Review, which you can read here.

However, the company announced today that the unit ran into some compatibility issues and the project was canceled.

Here is a the discontinued wireless resistance unit: 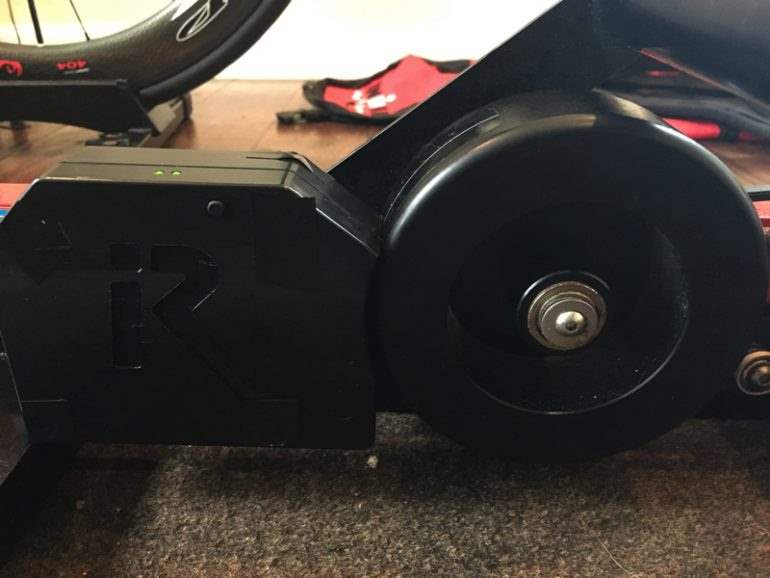 In its place, Inside Ride will use the Smart Resistance Unit manufactured by Elite for the E-Motion Rollers. This is basically the same resistance unit found on Elite’s QUBO digital Smart
B+ trainers.

The original project to create a high end smart resistance for the
rollers has run into compatibility problems and has been cancelled.
In it’s place we have chosen to fit smart resistance units made by
Elite, which means they are a bit lower in maximum wattage and a bit
slower to respond to large changes in target power, but will function
reliably with a wider range of apps going forward .

These are ANT+ FEC compatible and will pair with typical apps such as Zwift and Trainer Road, as well as Elite’s own training software.

Inside Ride basically purchased the Elite units (which are made for a wheel trainer) and modified them mechanically into a belt drive so they can be mounted to the rollers. Each modified unit is then attached to a test stand and calibrated to a known standard before they are shipped. Once you get the unit, you can run the calibration yourself until the numbers come close to your power meter.

I will have more about this once I receive mine. 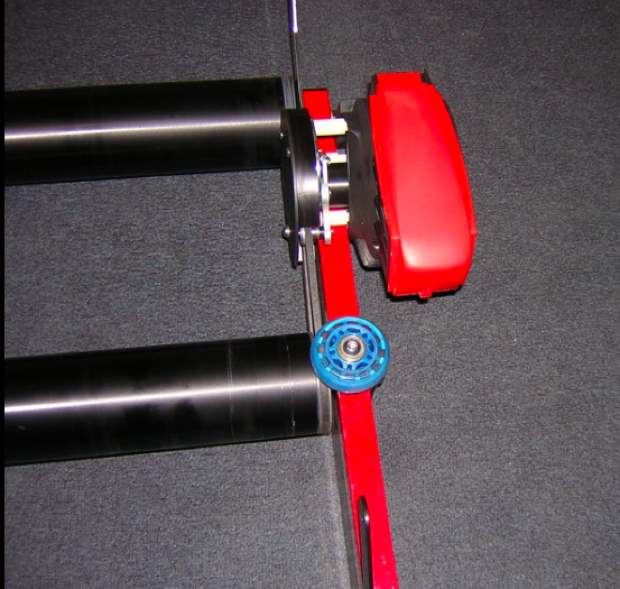 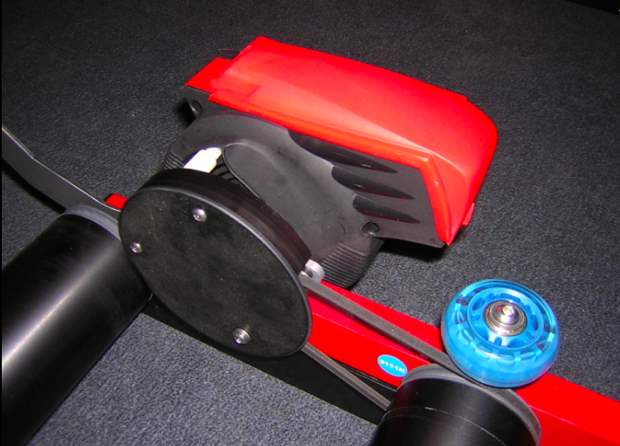 Estimated release will be in  end of October or early November. Pricing is expected to be $300 factory installed and $330 for user installed kits. They are compatible with rollers sold since 2010 (model H).