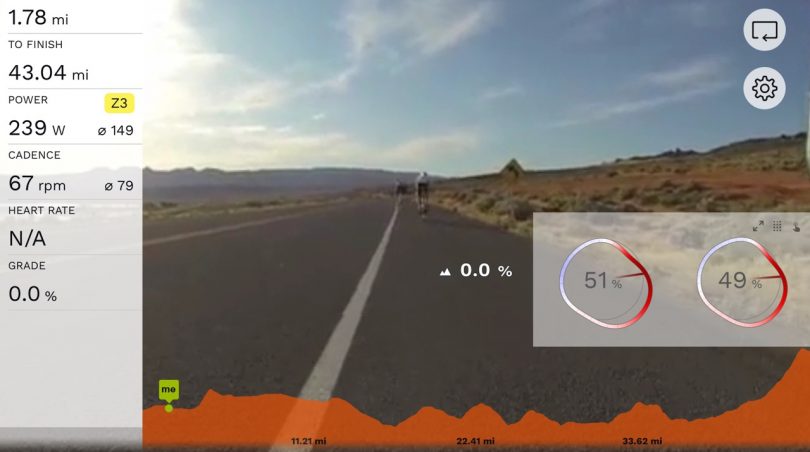 CycleOps and Rouvy have been busy the past couple of months releasing a number of updates to their products line. First, Rouvy ended the public beta of Virtues, their Advanced Pedal Analytics and released a new user interface (UI) of its pedal analytics analysis software. Virtues is now available to all P1 pedals powermeter owners.

I have been playing with their new Rouvy app with my P1 pedals for the past few weeks. The application is well designed and it’s interesting to see all this additional data.

First, to use the Advanced Pedal Metrics you will need two things: 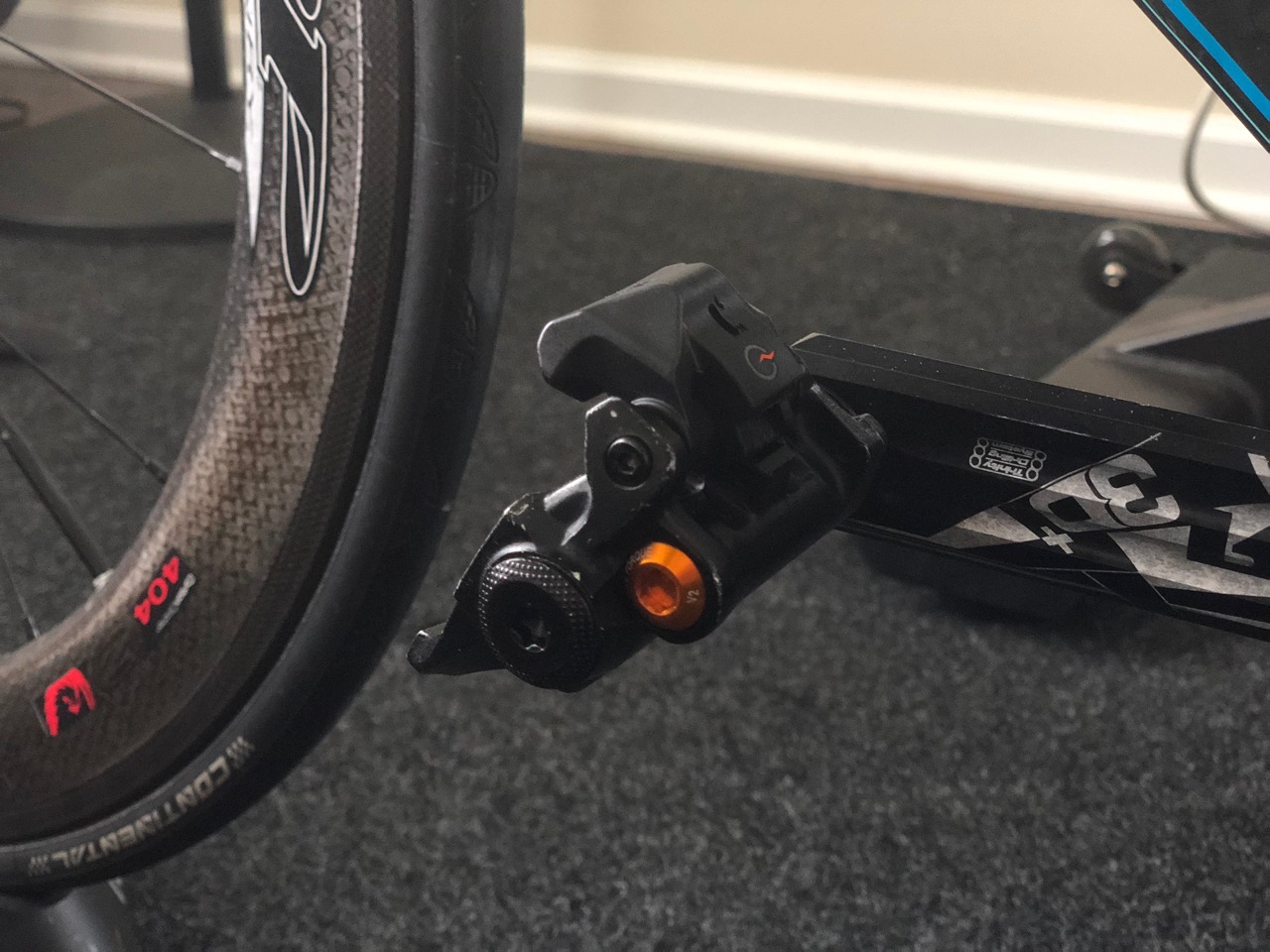 Each of the Powertap P1 pedals has four pairs of strain gauges that measure the force applied to the pedal body. This is done in the horizontal and vertical plane. The pedals also measure the rotational speed (angular velocity). The pedals measure all these forces 40-times per pedal stroke on both the right and left sides and display all this data for you live as you are pedaling.

On the activity detail page, you will see two different graphs for pedal analysis:

The first view represents the tangential and radial power. The number inside the circle is basically the left/right power balance.

Tangential power represented by color. There are two colors displayed. Red, which represents positive force and blue, which represents drag (fighting the opposing leg) – you want to keep this to a minimum. Basically the lighter the blue the better.

Shape: represents the radial power where the distance from the gray circle to the colored line is the magnitude of the radial force, either positive or negative. Since radial force is wasted energy, you want to keep this deviation as small as possible. 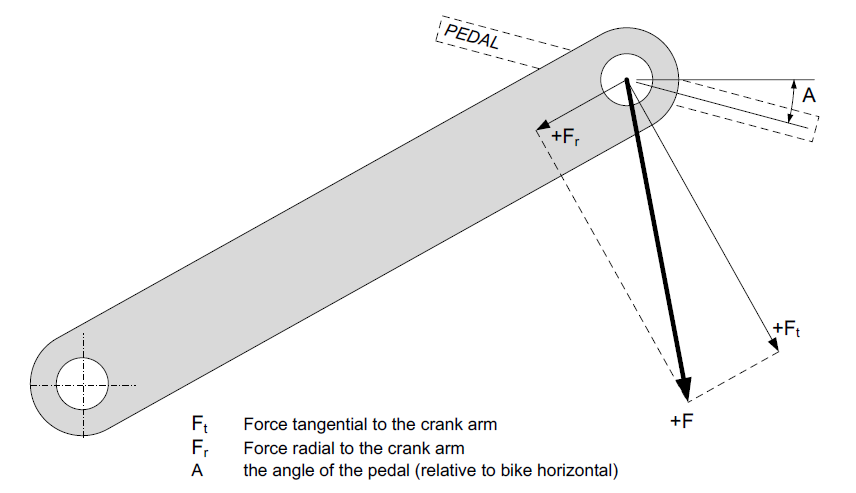 The second view shows the pedal angle through the pedal stroke using the same color scheme as above.

During your workout, you can toggle the Advanced Pedal Analytics on/off by tapping or clicking on the graph. In iOS/Android you are able to change the size and position of APD window with the push and swipe gestures.

If you want to get into how to use the left and right balance in training and improve your pedal efficiency, have a look at Hunter Allen’s article where he goes into more details and some tips on how to improve your pedal balance.

CycleOps released a new firmware for both Hammer and Magnus to address power drop out issues that plagued their smart trainers for a while now. I didn’t have a chance to test this yet but according to other users, this firmware does address the with power variations and drop out that you might have experienced during your indoor sessions and on Zwift.

Also, CycleOps added cadence measurement in their previous firmware update for both Hammer and Magnus. So if you haven’t updated the firmware since last September, this is a good time to do it.

Cadence measurement is becoming more important than ever since more Zwift users are moving toward the Apple TV app. With the Bluetooth limitations on the Apple TV, now you can use your Hammer or Magnus to be paired as Power, Controllable Trainer, and Cadence as one Bluetooth signal. That would leave you with one additional free Bluetooth signal to use before having to switch over to Zwift Mobile App to pair any additional devices.

Here is a full list of updates/fixes in their latest firmware (31.042)