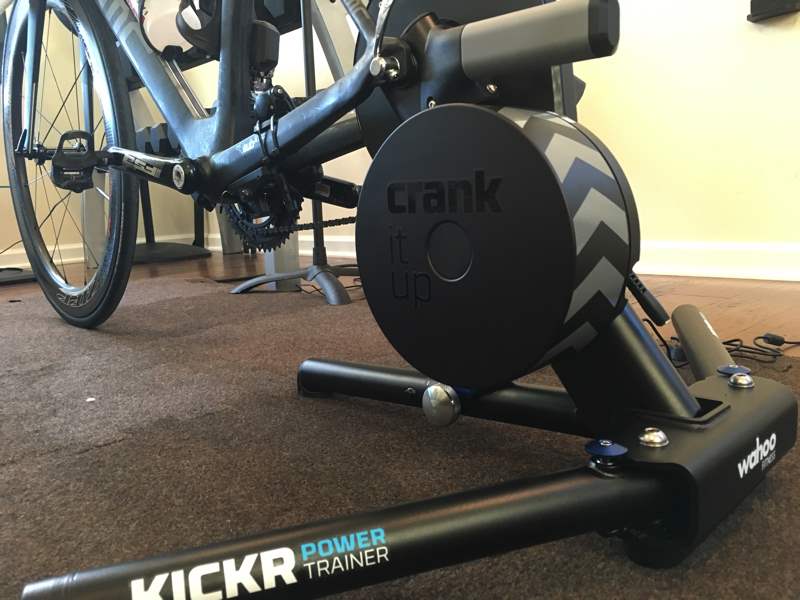 The Wahoo KICKR 2 or as Wahoo calls it, the New KICKR, was introduced earlier this month after three years of their flagship product, the original Wahoo KICKR that took indoor cycling into a whole new level.

I just received mine, a final production unit that I purchased and had a chance to spend some time on it. I am underlying the word “I purchased” here so you know this review isn’t influenced by a free product from Wahoo or anything like that.

I usually like to review trainers after spending some intense training sessions. However, due to the off season, my training have been somewhat sporadic and not that intense. However, I do have a good feel for the trainer.

Not everyone like to read long detailed product reviews, but if there is a specific question that I don’t cover here, please let me know in the comment section. So here is a quick summary of the product and things you need to know:

That’s it. Now let’s dig a little deeper into the trainer.

The trainer came in a heavy box as you see in the photo here. Once unpacked, the legs fold out by pressing the blue lever on the side. Adding the side handle distributed the weight much better than the old KICKR and made handling the trainer and carrying much easier. 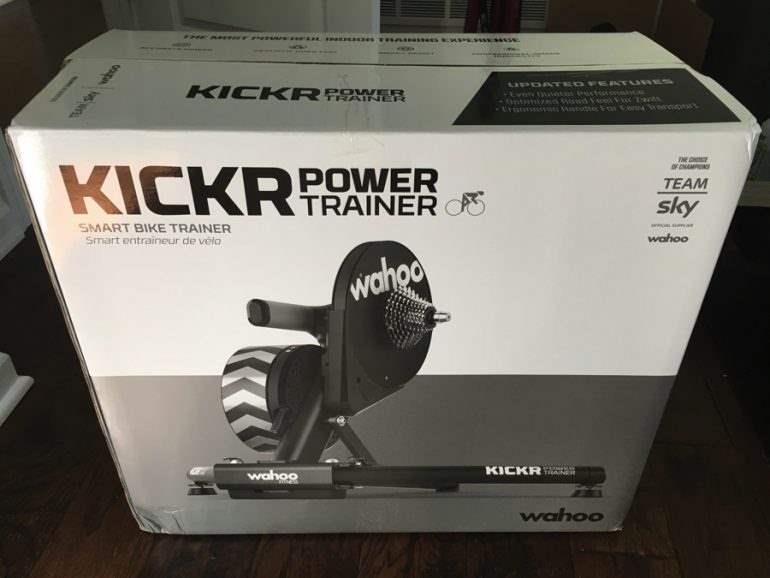 Once setup, you can adjust it for the type of bike you have. It comes with 11-speed cassette by default but can be changed to 10-speed or 9-speed if you wish. Wahoo includes a spacer for 10-speed. Changing the cassette is just like changing it on your bike or if you don’t know how to do it, then take it to your bike shop and they can easily do it. 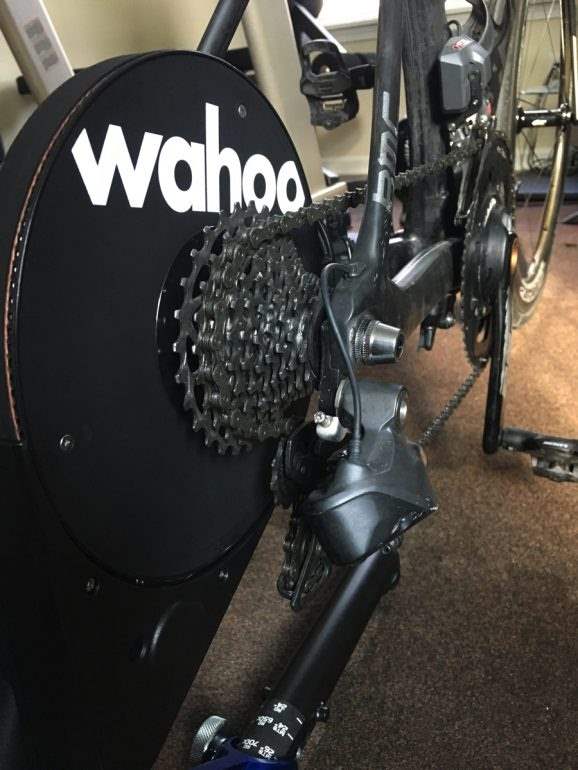 The other nice thing Wahoo did, is adding the ANT+ and Bluetooth LCD lights. These light let you know if the trainer is connected to a compatible device and communicating. 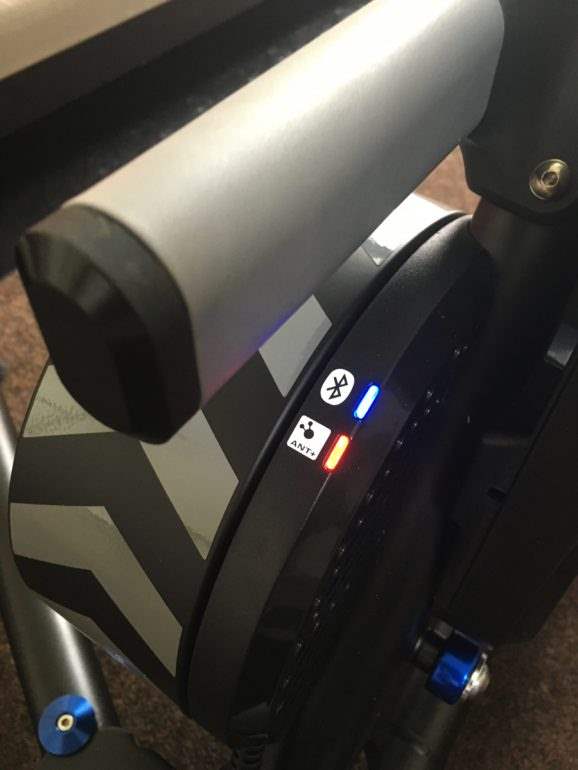 You will need to download the Wahoo Fitness app for Apple devices, or Wahoo Fitness Workout Tracker for Android to be able to pair it to the trainer and set everything up. Once paired, Wahoo will perform a software update. This shouldn’t take long at all. 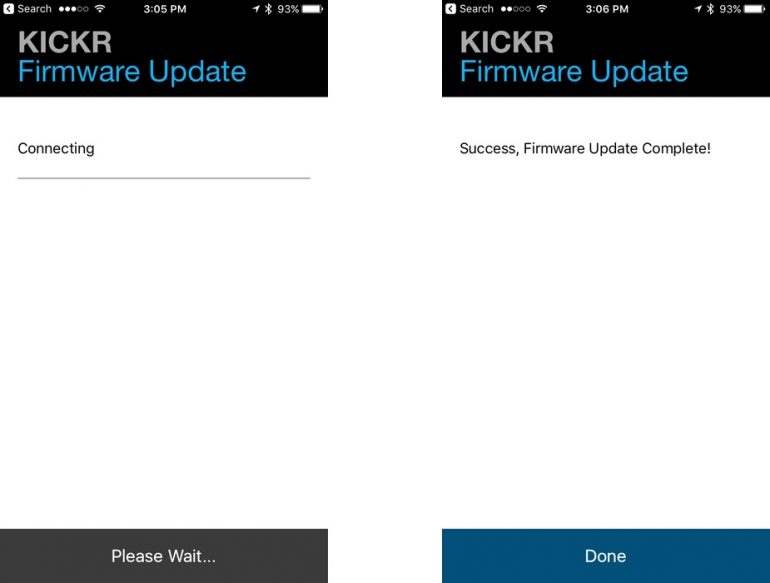 HOW TO CALIBRATE WAHOO KICKR

First thing you need to do before getting on the trainer and working out is calibration. To calibrate your New KICKR, start pedaling for about 10 minutes and let the trainer warm up. Login to the Wahoo Fitness App, under Sensors, select your KICKR, then click on Spindown. You will need to slowly accelerate to 22.36 mph, then stop pedaling, and let the KICKR coast down until the spin down completes.

The Spindown is used to determine the power required to overcome friction in the bearings and belt on your KICKR to give you more accurate power. It is not necessary to do a spin down before every ride. However, it is recommended to do one if you transport your KICKR, or every 2 weeks.

Origianlly I had issues with my calibration and KICKR was reporting watts that were 40+ watts lower than my powermeter. Wahoo recommended I do advance calibration. After that, power numbers were spot on.

Here is a ride from Zwift climbing up to the tower. 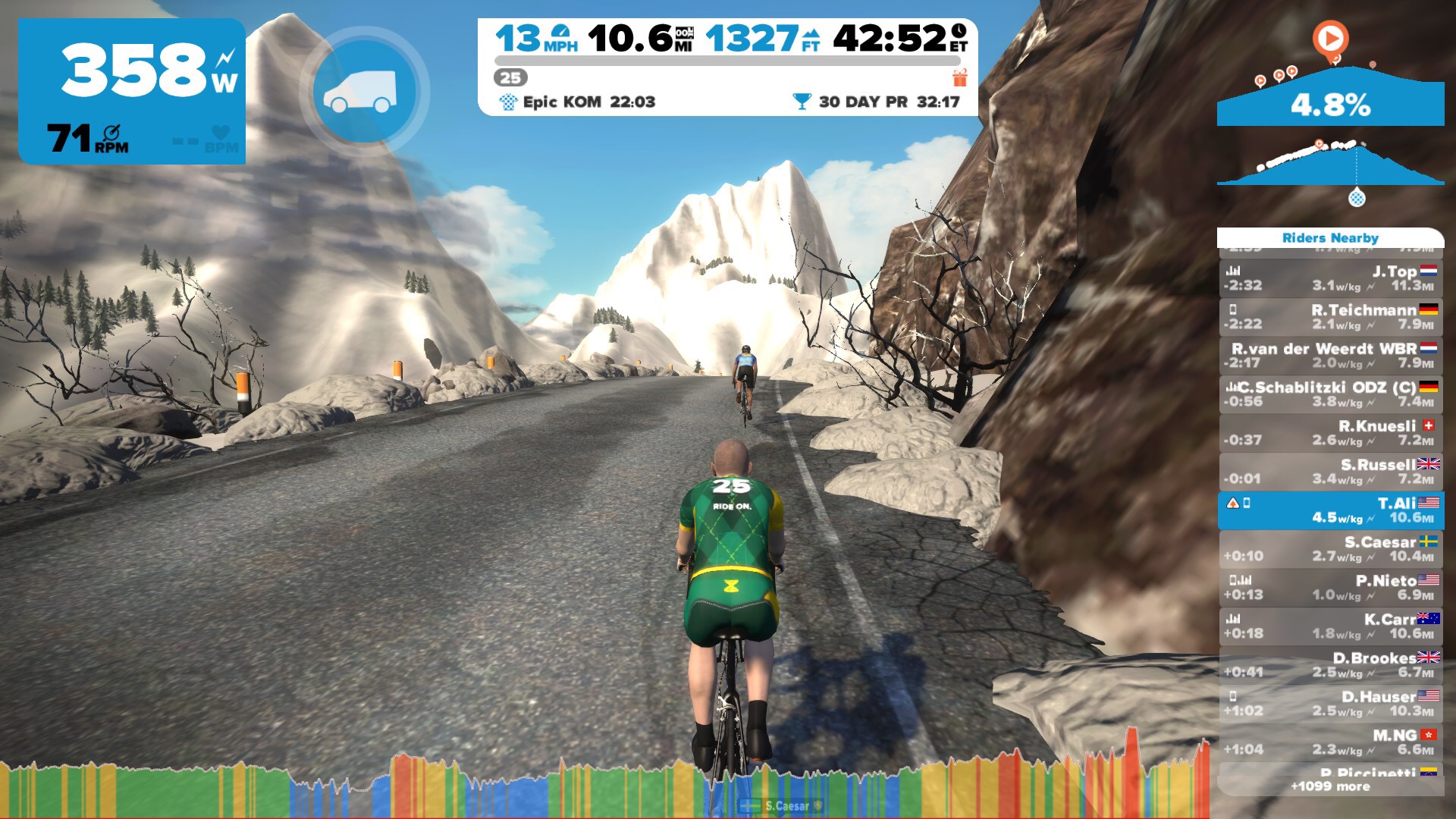 Here is the full ride. This is exactly what you want to see. Beautiful two lines on top of each other.

Here is the full climb section to the tower. You can see a little separation towards the end when I was just trying to make it up the final stretch.

The below are couple of sprints I did at the end. Nothing to report other than a perfect power accuracy.

If you have a power meter on your bike, then I would recommend doing this. Basically, this will allow your Wahoo KICKR use your bike power meter to control resistance.

Then Go back to Saved Sensors, and turn on “Control w/ANT+ Power Device”. 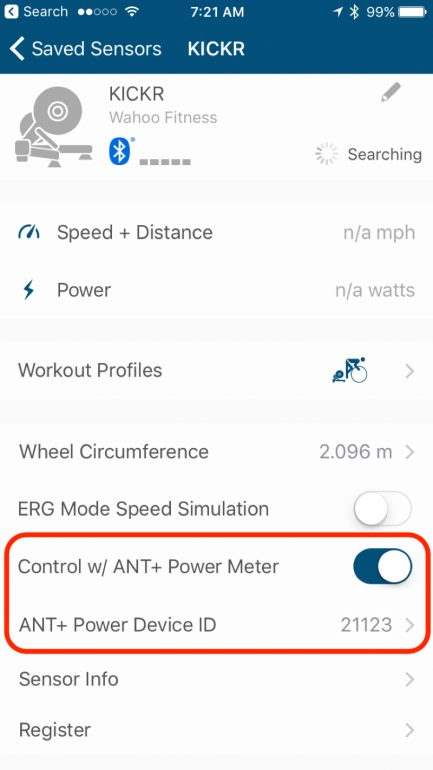 The New KICKR is considerably quieter than the old KICKR. Running my trusted decibel test at 20mph and 30mph. Wahoo claims the Wahoo New KICKR creates only 61 decibels at 20mph.

However, when I ran my tests at 20mph, it came to 75 decibels, and at 30mph 84 decibels. I am not sure how Wahoo performed their testing but noise level can vary. Type of floor, walls, furniture and many other ELEMNTs can impact the sound level in the room. My training room tends to create a lot more echo than other room in my house so take that into consideration. From my own experience with other trainers, the New KICKR is quieter than many other trainers I have used and have no problem using it at 5am and worry about waking up the kids in my house. 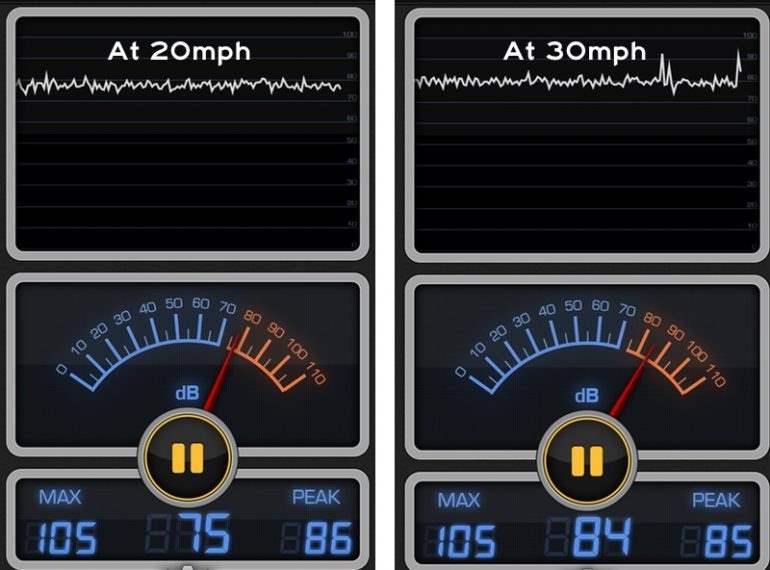 Wahoo KICKR has been in the indoor bike trainers market for many years. They have changed the smart indoor bike trainer market just like the iPhone did to the smart phone market. It’s is a very solid trainer and I have no reservation recommending it to anyone looking for a good trainer that will last many years of hard training and abuse.

Wahoo usually don’t discount the Wahoo KICKR. Since the new KICKR was just released, I doubt it will be part of their black Friday deals like they did in the years past with the old KICKR.

You can get the KICKR directly from Wahoo Fitness and you will get free shipping.

The best you can probably get with the New KICKR is through REI. With a VIP membership, you can save some money as reward dollar. REI will give you back 10% ($120) on the New KICKR back to your account.

Also, if you buy from REI, you will help support the site and I thank you for that!